When is the next interest rate hike in Australia? It’s the $64 question for local financial markets1.

Our base case remains that the first hike will come in August but there is a chance that it could happen earlier, in June. That’s recently been reinforced by the January jobs data where the unemployment rate came in at 4.2 per cent, notwithstanding Omicron restrictions during the month, although the most recent official wages data suggests a rate rise won’t happen until August. 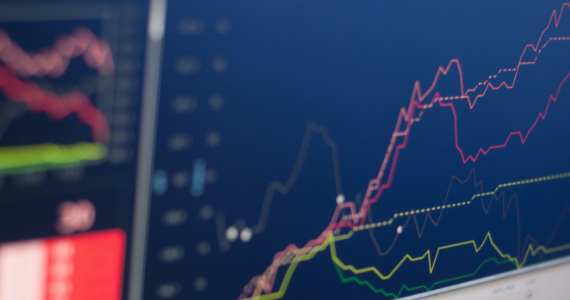 The Reserve Bank of Australia (RBA) is clearly focussed on achieving full employment, seeing wages growth of 3 per cent or more and the trimmed mean measure of inflation being sustained in the target range. So where are all the preconditions at?

Unemployment is likely to slip below 4 per cent by the middle of the year, which will leave it consistent with the RBA’s full employment objective. Assistant Governor Lucy Ellis recently indicated that the central bank expects the non-accelerating inflation rate of unemployment (NAIRU) to be between the high threes and low fours.

The December quarter wage price index shows a 0.7 per cent rise, and annual growth increased to 2.3 per cent, from 2.2 per cent in the September quarter. Wages growth is picking up, but it is occurring at a steady pace, rather than a fast pace. Further acceleration is likely because the labour market has tightened and inflation has risen.

March quarter wages data will be released in the second half of May. The RBA forecasts imply 0.6 per cent quarter-on-quarter increases for March, but various business surveys and anecdotal evidence point to an acceleration in wages growth beyond that level.

Following the 0.7 per cent increase in the December quarter, we expect a 0.8 per cent quarter-on-quarter increase in wages during the March and June quarters. Combined, that translates to increases in wages in each quarter around a three per cent annualised rate.

March quarter consumer price index data will be published at the end of April. RBA forecasts imply around a 0.7 per cent quarter-on-quarter increase in the trimmed mean inflation rate. Given indications from businesses regarding cost pressures and price increases, the figure could easily come in at one per cent, quarter-on-quarter. That would be well above the RBA’s forecast.

Pulling all this together, our view is a combination of a further drop in unemployment, and an acceleration in wages growth to 0.8 per cent for the March quarter following the 0.7 per cent rise in the December quarter is probably not enough to cause the Reserve Bank to move in June. But another upside surprise on inflation this quarter would certainly make Martin Place think about it.

A rate hike in May is conceivable but the RBA won’t have the March quarter wage report by then and May will likely be in the midst of an election campaign. Our base case is for the first hike to be in August.

Overseas, there is pressure to lift interest rates. The US Federal Reserve is expected to start lifting rates when its board next meets in mid-March. The minutes from the last Fed meeting highlighted upside risks to inflation and that a faster pace of rate increases was likely compared to the post 2015 period. But the Fed was no more hawkish than previously flagged and there was little to point to a 0.5 per cent initial hike.

It’s also consistent with the message from our Pipeline Inflation Indicator, which tracks supply chain pressures, that global inflationary pressures may be starting to roll over. This is a bit tentative, and it won’t prevent rate hikes over the next six months, but it points to some relief on the global inflation front in the next 6 months or so. That will hopefully take some pressure off global central banks in the second half of the year.

1. The phrase ‘The $64 question’ comes from a 1940s CBS radio program in the US called ‘Take It or Leave It’, in which the major prize was 64 silver dollars. It refers to a very important and complex question to answer.

Reproduced with the permission of the AMP Capital. This article was originally published at https://www.ampcapital.com/au/en/insights-hub/articles/2022/march/whats-the-64-question-for-local-financial-markets
While every care has been taken in the preparation of this article, AMP Capital Investors Limited (ABN 59 001 777 591, AFSL 232497) and AMP Capital Funds Management Limited (ABN 15 159 557 721, AFSL 426455) (AMP Capital) makes no representations or warranties as to the accuracy or completeness of any statement in it including, without limitation, any forecasts. Past performance is not a reliable indicator of future performance. This article has been prepared for the purpose of providing general information, without taking account of any particular investor’s objectives, financial situation or needs. An investor should, before making any investment decisions, consider the appropriateness of the information in this article, and seek professional advice, having regard to the investor’s objectives, financial situation and needs. This article is solely for the use of the party to whom it is provided and must not be provided to any other person or entity without the express written consent of AMP Capital. 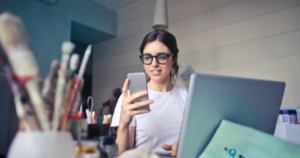 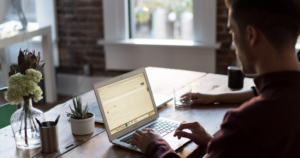